After a bad start in poor conditions which saw Cabo lose two key players through silly injuries, it wasn’t long before the Cabo lads were a goal down. 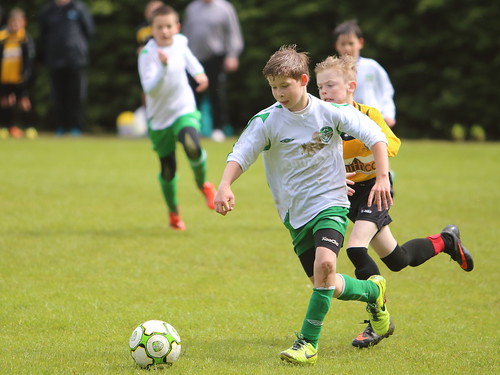 The introduction of Evan just before the break then steadied the ship slightly. There was a brighter start to the second half but Cabo went two down from a slick counter attack.

Soon after, a fine run and shot by Alex Y saw the Portmarnock ‘keeper pull off one of several excellent saves, but the rebound fell to Alex who slotted home and Cabo were back in the game.

Despite terrific performances from Will and Adam in defence, Ben in goals and all the boys it was Portmarnock who took home the trophy by a narrow 2-1 margin.

A tough battle of two evenly-matched teams of which the lads can be proud, despite the result.